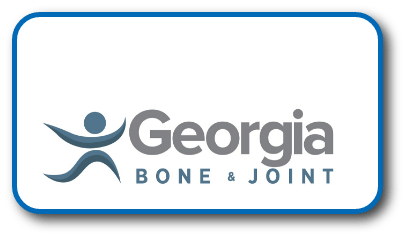 Gayla received her Bachelor of Science in biology from North Georgia College and State University in Dahlonega, Georgia. She continued her education at NGCSU, where she also received her Doctorate in Physical Therapy. Gayla has worked as a physical therapist, primarily in Orthopaedics since 2008. Gayla worked as Director of Rehab at Hughston Clinic in Valdosta from 2010 to 2015. From there, she moved to McDonough and was with Performance Physical Therapy until starting with Georgia Bone and Joint. She is also trained in Krav Maga and she taught women’s self-defense.

Leave Us a Review!